Antioxidants, do we need them?

You are here:
Bez kategorii 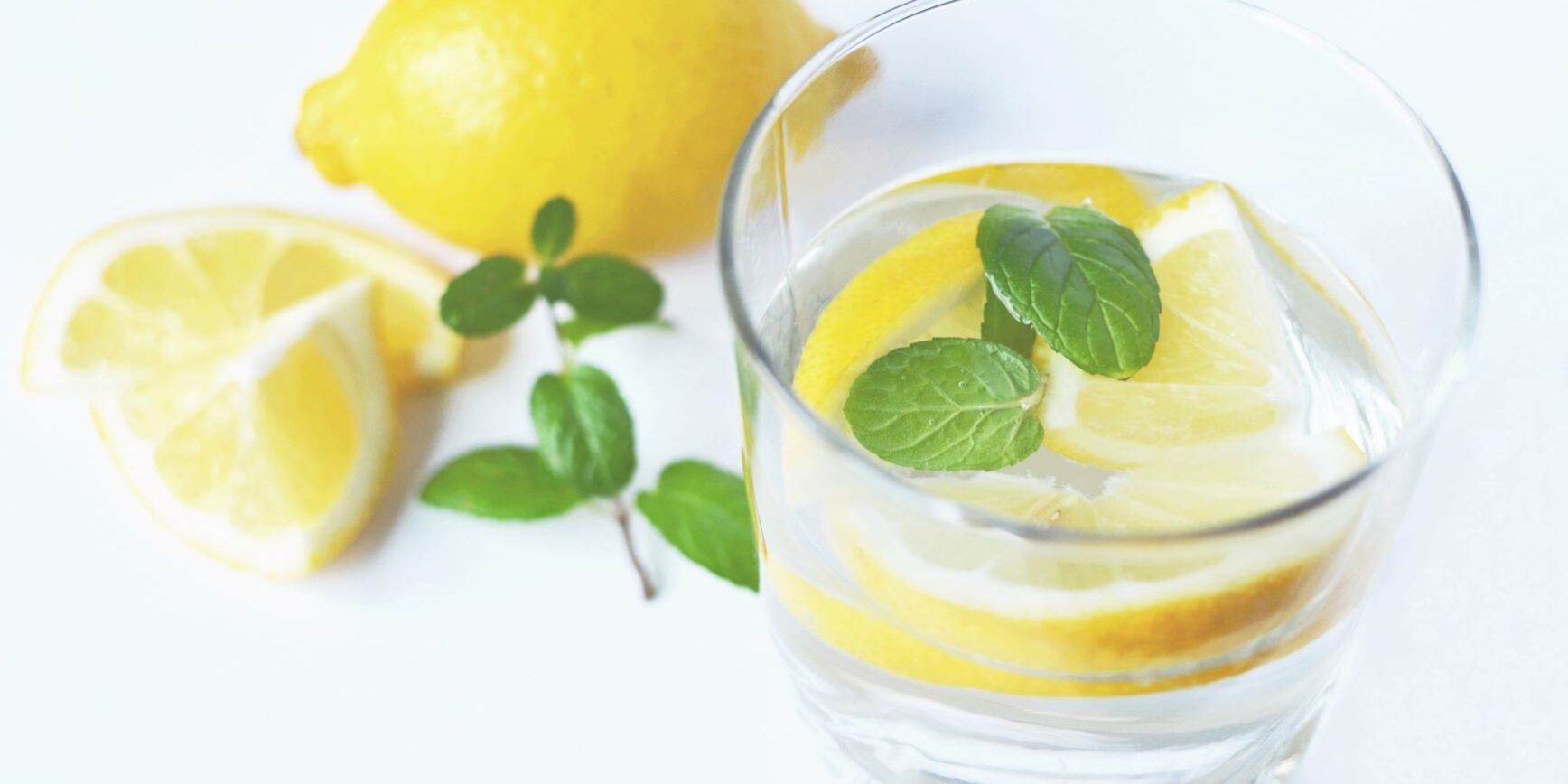 Recent discoveries and researched on free radical chemistry have brought a lot of understanding and count fight solutions. Molecules with missing electron on last orbit are double natured: reactive oxygen species and reactive nitrogen species. Many academic research indicate that they are a root cause of many human body diseases. When balance between free radical and antioxidant in our organism is disturbed a so called oxidative stress condition occurs. Application of synthetic antioxidants proved to be harmful to our cells. Thus, a natural source of nontoxic compounds reach in antioxidants is recently under a scope of research centers. 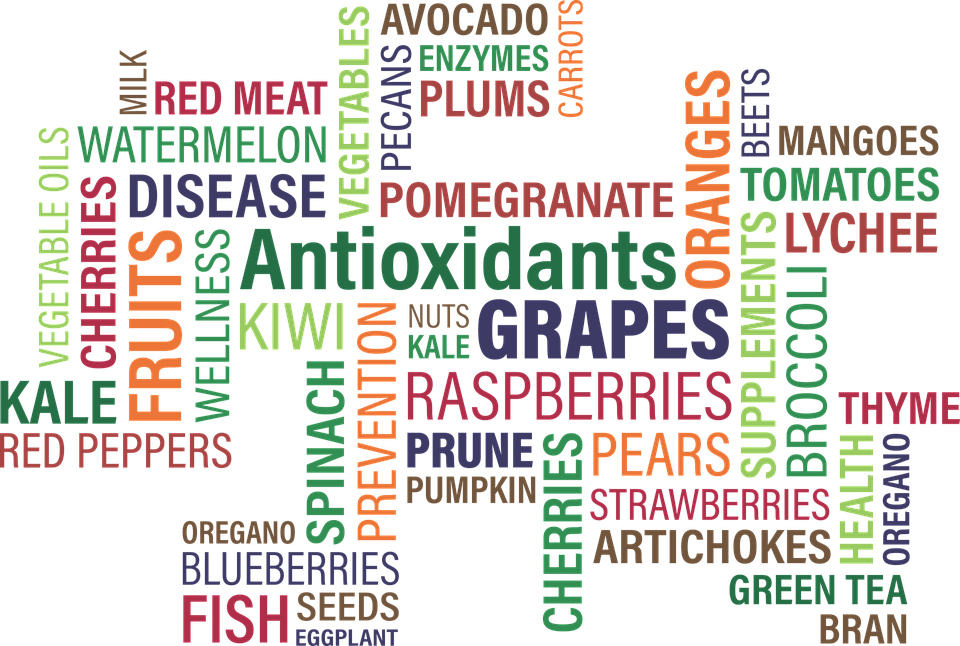 In XXI Century health and disease management enters in a new age thanks to significant discoveries in a field of free radicals and reactive oxygen species (ROS) in biology. Oxygen, who is indispensable for life, under certain circumstances can be destructive to our cells. That effect calls oxidation which is very similar to one you may see many times on a piece of steel – rusting. Free radical definition explains is as a molecule with unpaired electron an last orbit. It is very active and unstable molecule. It might either donate or accept electron to become more stable one. Discovery of this molecule helped to understand a lot of mechanism in our body. Free radicals are dangerous because they are capable in the nucleus, and in the membranes of cells of damaging biologically relevant molecules such as DNA, proteins, carbohydrates, and lipids. Free radicals attack important macro molecules leading to cell damage and homeostatic disruption. Targets of free radicals include all kinds of molecules in the body. Among them, lipids, nucleic acids, and proteins are the major targets.
Where do they come from?
Free radicals are being created from normal essential metabolic processes in the human body or from external sources such as exposure to X-rays, ozone, cigarette smoking, air pollutants, and industrial chemicals. They formation appears continuously in our body in the cells as a consequences of both enzymatic and non enzymatic reactions. It is well known that free radicals are very responsible for aging of our body while are expected to produce progressive adverse changes that accumulate with age throughout the body. It has been discovered that two major causes of death, cancer and atherosclerosis are free radicals driven [link to the research].
Oxidative stress condition has been connected with different kind of disease, starting from hear diseases, stroke, cancer as well with neurological disorder like Alzheimer’s disease, Parkinson’s disease, muscular dystrophy), alcoholism, smoking-related diseases, and many others. An excess of oxidative stress can lead to the oxidation of lipids and proteins, which is associated with changes in their structure and functions. That is why nature has equipped us with antioxidants. It is a molecule stable enough which has an additional electron which can be donated to the free radical and neutralize it that way. Antioxidants normally scavenge free radical activity and protect our cells from damage. That is why diet rich in antioxidants is really important in health sustention. It has been reported that there is an inverse relationship between the dietary intake of antioxidant-rich food and medicinal plants and incidence of human diseases. Where to find it? the antioxidant potential of a wide variety of vegetables like potato, spinach, tomatoes, and legumes. There are several reports showing antioxidant potential of fruits. Strong antioxidants activities have been found in berries, cherries, citrus, prunes, and olives. Green and black teas have been extensively studied in the recent past for antioxidant properties since they contain up to 30% of the dry weight as phenolic compounds.
There is another source of antioxidants found in nature. It is water from pure source which can be found in several places on Earth. It is called living water and it might make miracles. I am pretty sure that you have heard about it before. Places like small villages in Kuakas Mountains or Okinawa Island where people enjoy their long and happy life. Many researched has been developed through years on that places. Researches was looking for any environmental factor that could work be different and in favor of longevity of the locals. They concluded that one of it the water quality that those people drink every single day. What was really special about it? It was living water with high pH, I mean alkaline water, rich in minerals and in addition to this with negative Redox. What does it mean? That the water itself was an antioxidant, full in molecules that have additional electron to donate to free radical. Moreover, structure of water was also astonishing. That is why, people from those places are living long and without any doctors visit. 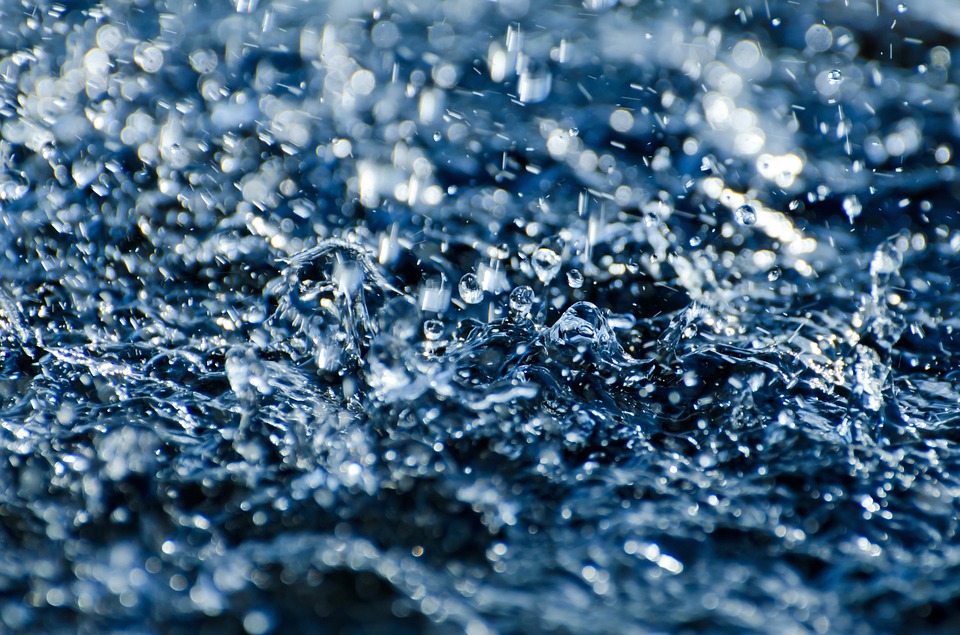 Where to get living water?
Living water is full of ions of different minerals. Thus, few companies has developed a machines, called ionizers that can produce water rich in minerals from your tap water. In addition to that, water from that equipment can be also alkaline and with negative Redox. What is missing is structure and surface tension is not the same as for the water from natural source. So, how we can get this water as well to also be blessed in natural way to stay healthy for a whole our life? There is a solution to this. No, no logistic one. Unfortunately transporting this water from the source to your home is not an option cause water is being alive only for about 12 hours after taken from the source. Thus, you can have a natural water ionizer back at home and whenever you go in your pocket. How does it work. A company called Coral Mine, with headquarters in Toronto, developed a way and solution to use natural Coral powder. It is being taken, with a big effort not to harm natural environment from Okinawa Island area and transported to your home. It is enough that 1 g sachet is placed into 1,5 liters of water to change it to living one. It is enough for daily dosage of pure healthy and natural living water. Watch the movie and click here to find out how and where to obtain that revolutionary powder which change your water into a living water.
Please follow and like us: